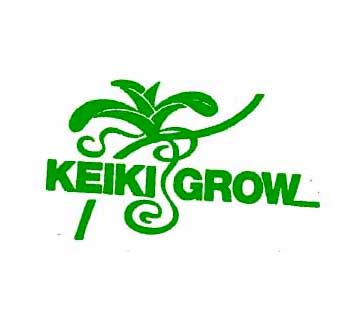 Dr James Brasch’s first interest in plant hormones (sometimes referred to as phyto-hormones) began when he received a neglected and dehydrated plant of Phalaenopsis intermedia var. Diezii, a natural hybrid of P. aphrodite and P. equestris. The plant was sterile (no pollen) and research revealed that it was extinct in its native habitat, the island of Leyte about 200 miles south east of Manilla in the Philippines. With high humidity the plant was kept alive until several experiments revealed that the basal buds could be coaxed into growth by the application of the cytokinin, benzyladenine. After the plant was saved experiments continued and, after a rigorous statistical analysis of many applications, Keikigrow, was introduced to the orchid world. Several years later, with the addition of vitamins to the lanolin-based mixture, Keikigrow Plus was born.

Keikigrow and our other related products are sold around the world.