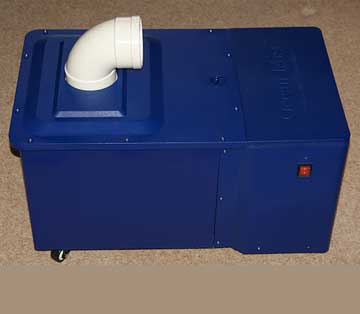 The TM-1200 series of foggers all have the same housing, control system and other components with the exception of the mist head and transformer. The base unit can be purchased with one mist head which will provide the same output as a TM-300 fogger, the TM-1200-1 It can be supplied with 2 mist heads and 2 transformers, the TM-1200-2 right up to the maximum capacity TM 1200-4 with 4 mist heads & transformers. 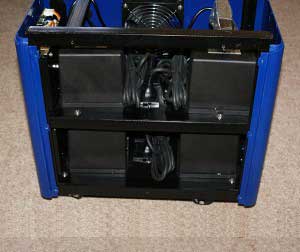 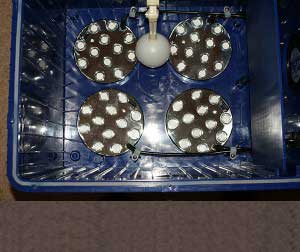 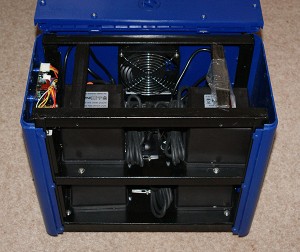 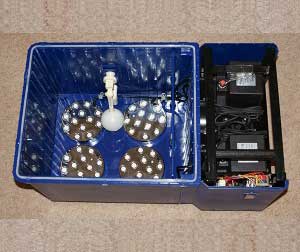